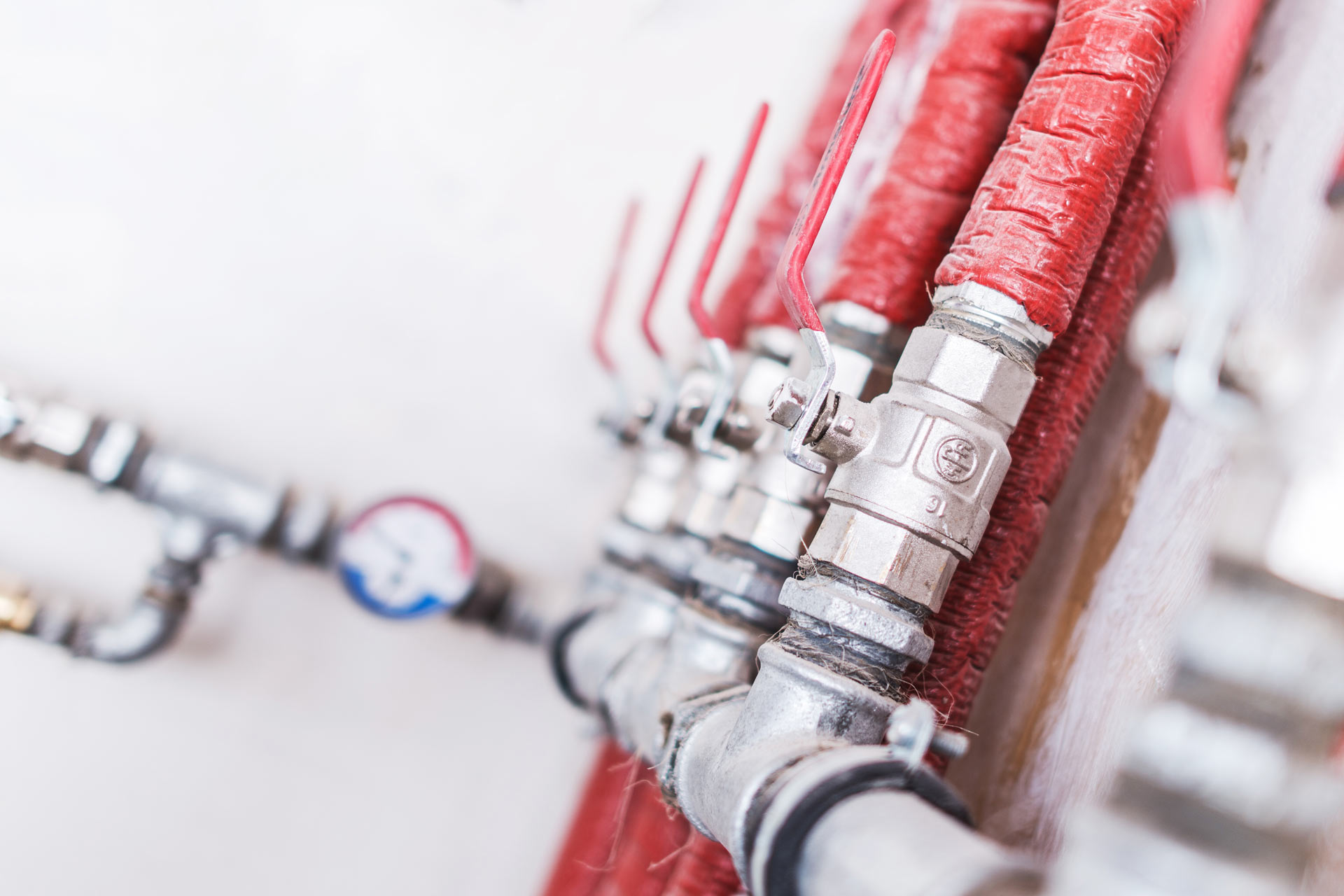 Why is it Important to Replace KITEC Plumbing in Your Home?

KITEC Plumbing is a very common plumbing system. It involves the use of flexible aluminum pipes placed between the inside and outside layers PEX pipe.

5 Tips to Follow When Selecting Your Commercial Roofer
How Do I Know If My Windows Are Bad?
What to Do If Your Boiler Breaks Down?

KITEC Plumbing is a very common plumbing system. It involves the use of flexible aluminum pipes placed between the inside and outside layers PEX pipe. They are fitted with brass fittings. This form of plumbing became most popular during the 1990s and early 2000s. They were considered a cheaper alternative and much easier to install compared to copper piping. Many residential homes used and still this kind of piping for potable water heating systems. It has also been used for hot-water baseboard heating systems. However, it is no longer the best option for many homeowners. There are so many issues involved. If you are wondering why you should replace the fitting, we are going to give you reasons.

Many people go for this plumbing for the simple fact that it is cheaper than copper. But then, if you think about it carefully, maybe it is not that cheap. Consider the following:

Unfortunately, as a homeowner, you don’t have a lot of options when it comes to preventing the pipes from rupturing. And that is why you have to replace the whole system and get a better and stronger solution.

Peace of mind
The most important reason you may need KITEC pipe replacement and removal is so that you can sleep peacefully. According to a recent report from professional plumbers, there has been an increase in the rate of failure for such plumbing. The pipes will only continue failing with time posing bigger risks to issues related to plumbing.

Small leaks are not the only thing to have to worry about in terms of deterioration. If the failures become large scale, expect flooding, property damage, and other losses. Instead of waiting for such a time, simply allow an experienced plumber to work on your system. You can sleep sound then.

Save you cash
KITEC plumbing seems a cheaper option, but it is quite expensive. Consider the risks mentioned above, which may result in buying new household items. You may not have to experience problems with KITEC systems yet. But it will be in your best interest to start thinking about it. Put into consideration the benefits and risks mentioned above.